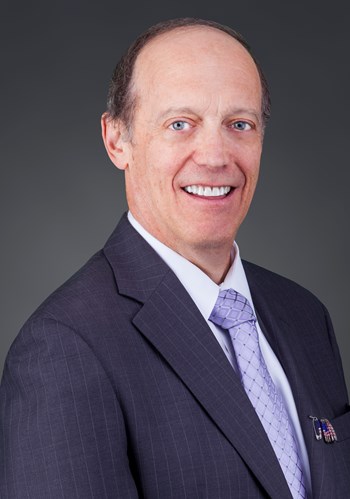 Roy's tenant representation clientele list includes some of the top corporate names in the world, including AT&T, Verizon, Freightliner, and Kulicke & Soffa. As landlord representative, he is proud to have maintained relationships that have continued for many years. The best example of this achievement in Southern New Jersey is The Bleznak Organization, a developer who has relied on Roy to maintain near 100% leasing of 372,000 square feet of flex space with over 50 tenants occupying at any one time.

We’ve updated our policies. By continuing to use this website, you agree to the use of cookies and similar tracking technologies described in our Cookie Notice.